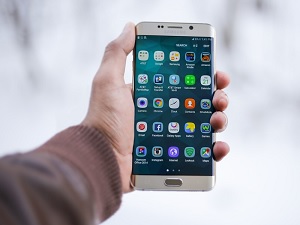 How many apps do you have on your phone?If you’re like most people, you’ve likely got dozens or more. Considering how much storage is available on mobile devices these days, people tend to install apps and when they no longer want them, they don’t bother to uninstall them. Whatever your number is, the statistics recently published by Positive Technologies in their report “Vulnerabilities and Threats in Mobile Applications 2019” will alarm you.

Here are a few of the key findings:

Leigh-Anne Galloway (one of the people responsible for the report) said:

“Developers pay painstaking attention to software design in order to give us a smooth and convenient experience and people gladly install mobile apps and provide personal information.  However, an alarming number of apps are critically insecure, and far less developer attention is spent on solving that issue. We recommend that users take a close look when applications request access to phone functions or data.  If you doubt that an application needs access to perform its job correctly, decline the request.”

Wise words, and very good advice.  So back to the initial question, and with the statistics above in mind, how many apps do you have on your phone?