Your Kids’ Personal Info May Have Been Compromised 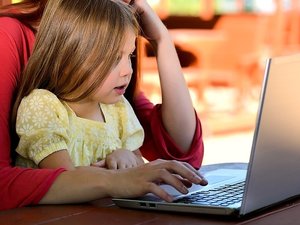 An identity threat company called 4iQ has recently published a report called “Identities in the Wild:  The Tsunami of Breached Identities Continues.”  Unfortunately, the information in the report contains all bad news.  Some of the details are simply confirmations of things we already knew, and some are shocking statistics that will leave you feeling dismayed.

This last point is beyond disturbing.  Bad enough that your own personal and confidential data is at risk, but now your kids are increasingly at risk too. Hackers are using their information to apply for credit cards, rent cars and hotels, and more.

In addition to the obvious dangers of hackers around the world knowing everything there is to know about your kids, it can also irreparably damage your kids’ credit, long before they ever have an opportunity to make use of it.  A grim report that bears close reading.